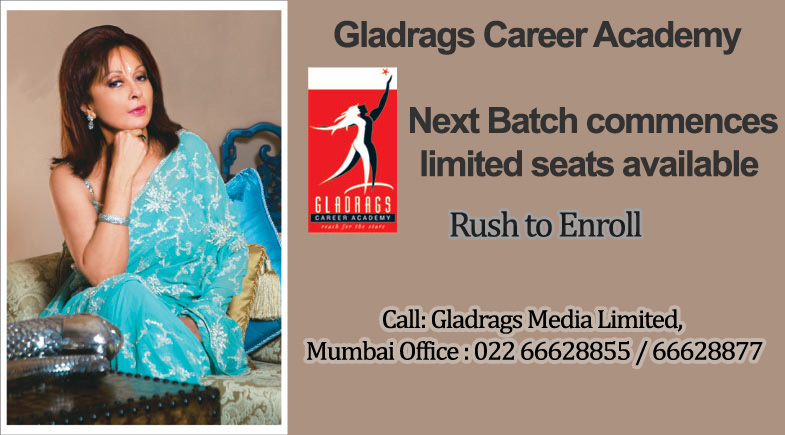 So you want to look like a celebrity or a model? You want to walk into a room and own it? You want to make a good impression wherever you go?

India’s Most Prestigious Model Maker, Mrs. Maureen Wadia, has trained and made more models famous than anyone else, through her Gladrags Career Academy, Mumbai.

So you have a choice of wasting your money on various grooming schools or training directly at India’s oldest established most prestigious Career Academy in Mumbai which guarantees success. The Gladrags Academy has trained and made famous more students than any other Academy in the last 20 years.

Our courses are for models / businessmen, married women, teenagers and cabin crew.

So if you want to become India’s next Megamodel or just be a successful career person join the Maureen Wadia Career Academy in Mumbai.

These courses are very convenient for out of towners, working people and for models and those who want to learn about how to bring out the best in themselves and be succesful in life.

The courses involve a total image makeover conducted by Mrs. Wadia and her team of experts. The students are trained in modelling, photographic modelling, ramp modelling, make-up, how to walk, how to make that lasting impression, how to act, how to give a screen test; filming classes are also professionally conducted and can turn all models into film stars.

Special Classes are conducted for housewives and businessmen who want to present themselves in a sophisticated manner in business circles and for those wanting to enter the hospitality industry. There are also classes for cabin crew. 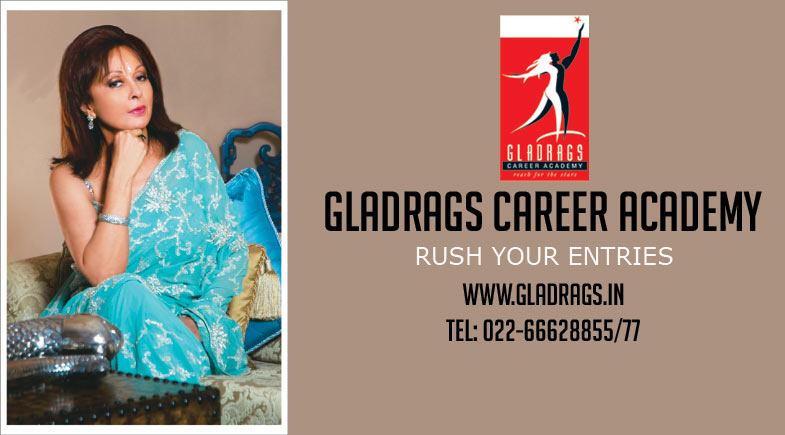 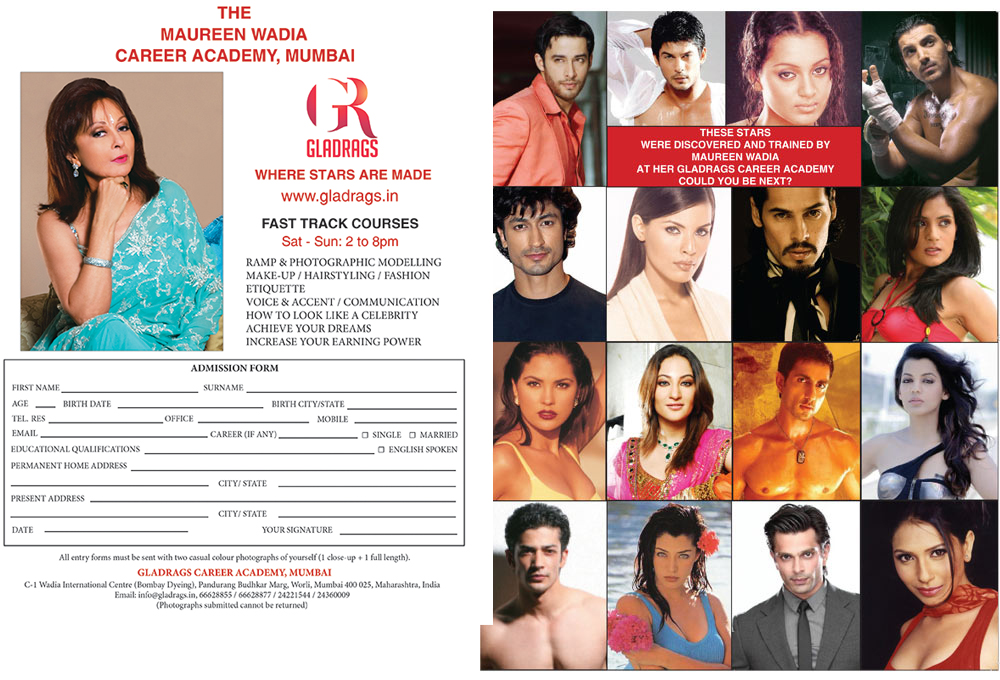